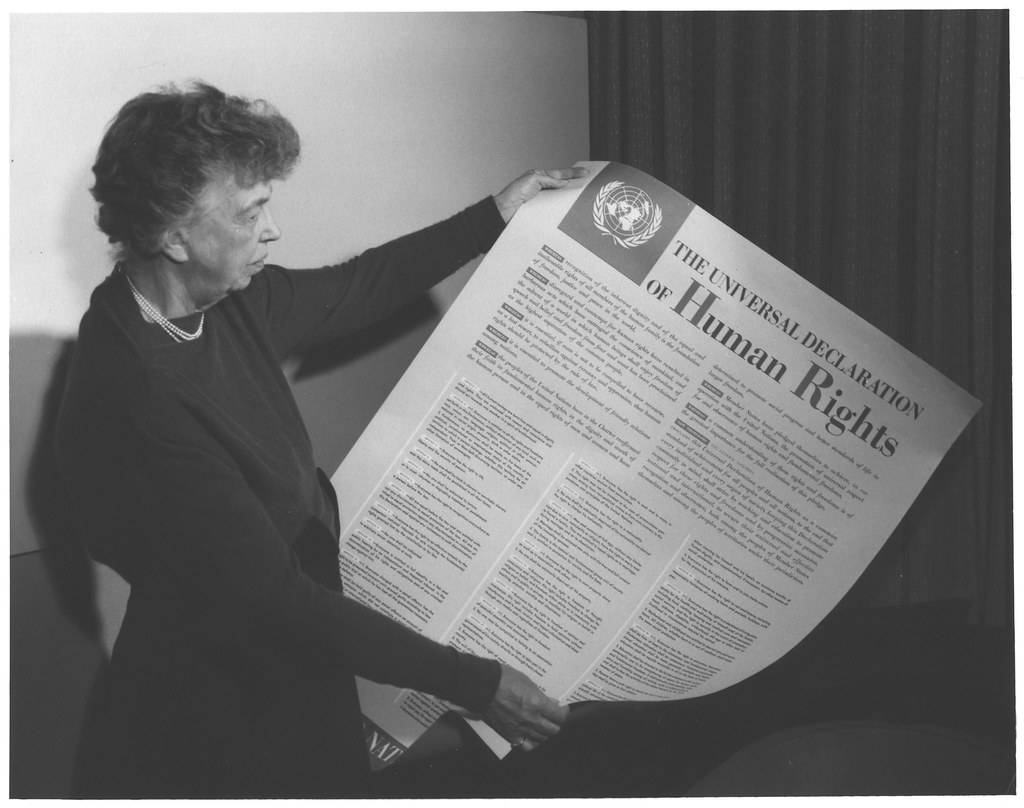 Last month, the Department of State released the annual Country Reports on Human Rights Practices.  The Human Rights Reports document the human rights situation in 199 countries and territories around the world.  Every year, diplomats and staff at U.S. embassies and consulates work with human rights activists, governments, non-governmental organizations, and colleagues in Washington to confirm the facts and draft the reports.  As mandated by Congress, the U.S. government uses the Human Rights Reports as part of our foreign policy formulation, including our decision-making on foreign assistance.  This year’s Human Rights Report for Equatorial Guinea has highlighted the country’s disregard for the rule of law.

We have articulated our concerns about Equatorial Guinea’s human rights record for years directly to Equatorial Guinea’s senior leaders, including President Obiang, and have reported that the government placed significant restrictions on the enjoyment of freedoms of expression, peaceful assembly and association, as well as restrictions on press freedoms. We observed that the government harassed and placed substantial limitations on political opponents and the activities of domestic and international nongovernmental organizations (NGOs).  And have noted that arbitrary or unlawful detentions took place inside Equatorial Guinea.

With the President duly elected and inaugurated May 20, these concerns are particularly relevant. In addition, Equatorial Guinea moves toward parliamentary elections in the future.  We call upon the Government of Equatorial Guinea to ensure and respect the rights of its citizens to exercise their freedom of expression, conscience, and peaceful assembly — the hallmarks of true democracies.

There are three trends in the human rights situation of note. First, political space in Equatorial Guinea and the overall human rights environment remains closed. There are reports of harassment of civil society groups and opposition parties. Second, this trend is reinforcing the wrong lessons for Equatorial Guinea– particularly that a country can continue to experience economic growth and foreign investment even while repressing its citizens and reducing democratic space. This is not a sustainable path. At some point – if unchecked – human rights violations will begin to affect Equatorial Guinea’s economic performance, stability and the willingness of foreign investors to pump in outside capital and do business. Third, Equatorial Guinea’s human rights record is setting a disturbing precedent for the region and continent. In my discussions, counterparts frequently point to Equatorial Guinea and question whether protecting the rights of their citizens matters if they can achieve substantial economic development.

The answer, of course, is that protecting the rights of all citizens and residents of Equatorial Guinea matters immensely to Equatorial Guinea’s long term stability and prosperity, to a continued positive economic trajectory, and to whether other countries recognize they can follow a similar path to greater prosperity. When governments repress fundamental freedoms and universal human rights, international investment can falter because this repression is a sign of societal fissures that can lead to instability and violence. This is also true when governments stifle civil society organizations that provide checks and balances on corruption and increase government accountability. Equatorial Guinea can be a model for the region, or it can slip backwards over time, never truly fulfilling its potential.

I am hopeful that the current Administration in Equatorial Guinea will expand the space for independent voices and views. Doing so will enhance the credibility and future economic development of the country, and realize its full potential.